Grow in faith, every day. 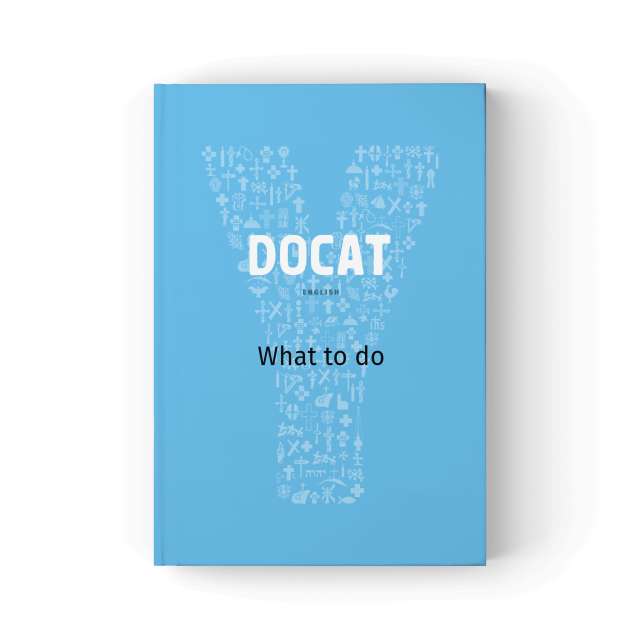 Social doctrine of the Catholic Church

DOCAT is an excellent source of information on social justice for young people, helping them to get to know and live the social doctrine of the Church. It is a solid practical successor to YOUCAT, the very popular youth catechism based on the Catechism of the Catholic Church. 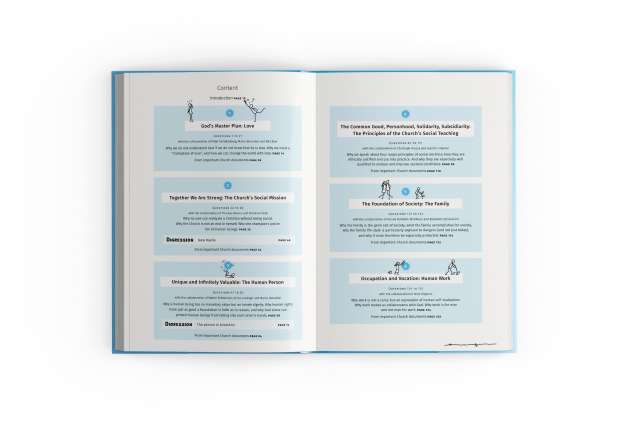 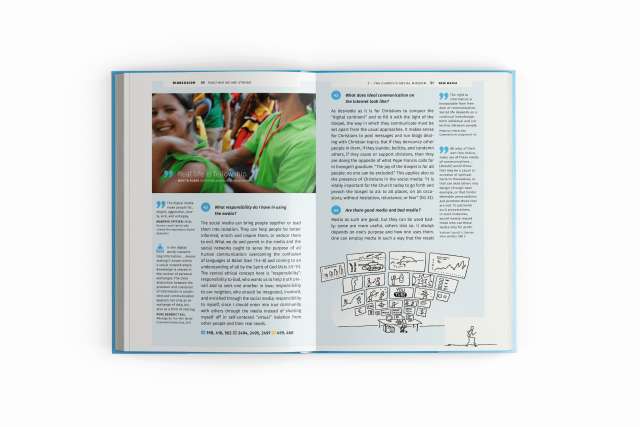 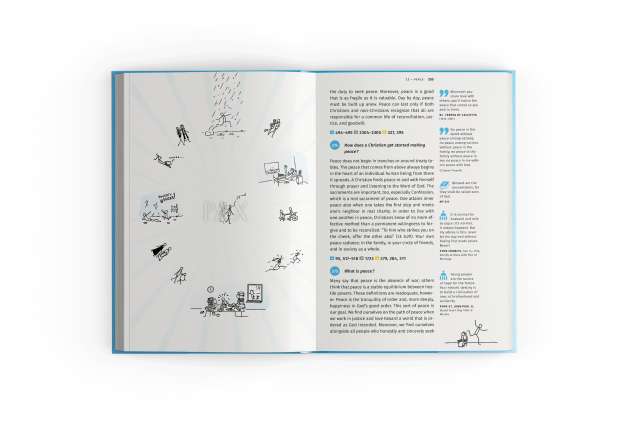 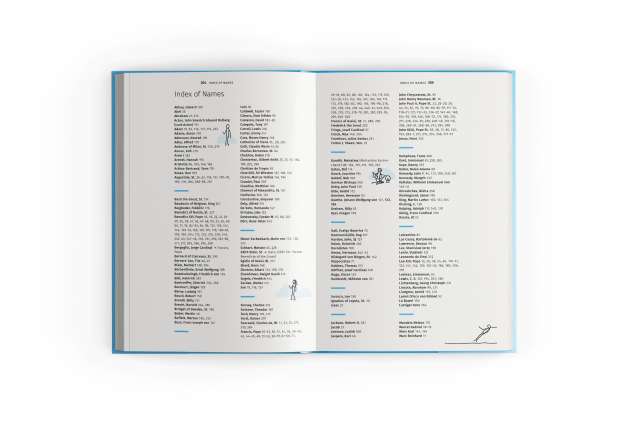 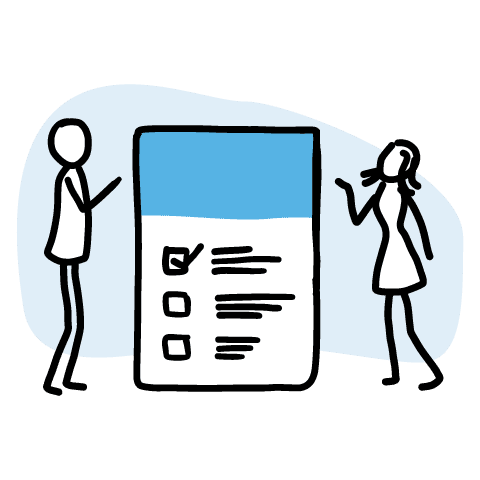 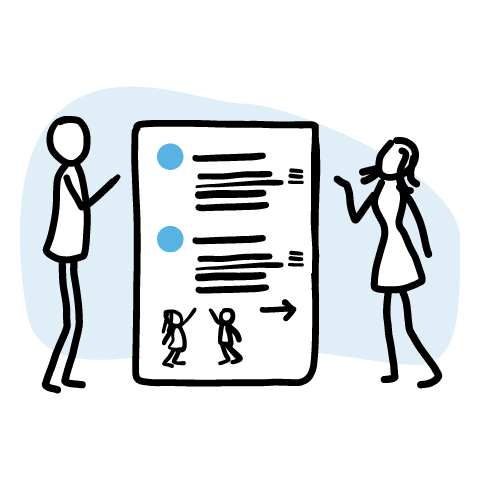 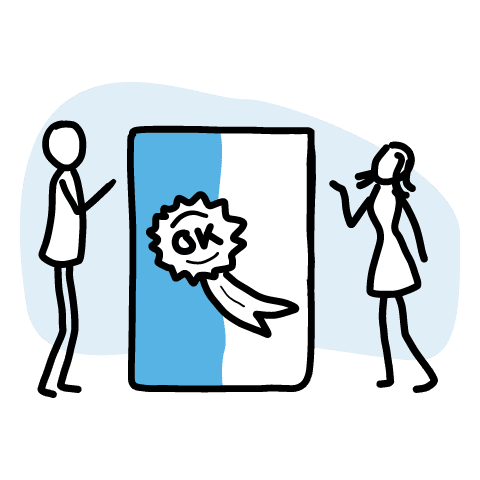 My predecessor, Pope Benedict XVI, put into your hands a Youth Catechism, YOUCAT. Today I would like to commend to you another book, DOCAT, which contains the social doctrine of the Church.

The English verb “to do” is part of the title. DOCAT answers the question: “What should we do?”; it is like a user’s manual that helps us to change ourselves with the Gospel first, and then our closest surroundings, and finally the whole world. For with the power of the Gospel, we can truly change the world.

Jesus says: “As you did it to one of the least of these my brethren, you did to me.” Many saints were shaken to the core by this passage from the Bible. On account of it, Saint Francis of Assisi changed his whole life. Mother Teresa converted because of this saying. And Charles de Foucauld acknowledges: “In all of the Gospel, there is no saying that had greater influence on me and changed my life more deeply than this: ‘Whatsoever you did for one of the least of my brethren, you did for me.’ When I reflect that these words come from the mouth of Jesus, the Eternal Word of God, and that it is the same mouth that says, ‘This is my Body, ... this is my Blood ...’, then I see that I am called to seek and to love Jesus above all in these little ones, in the least.”

Dear young friends! Only conversion of heart can make our world, which is full of terror and violence, more humane. And that means patience, justice, prudence, dialogue, integrity, solidarity with victims, the needy, and the poorest, limitless dedication, love even unto death for the sake of the other. When you have understood that quite deeply, then you can change the world as committed Christians. The world cannot continue down the path that it is taking now. If a Christian in these days looks away from the need of the poorest of the poor, then in reality he is not a Christian!

Can we not do more to make this revolution of love and justice a reality in many parts of this tormented planet? The social doctrine of the Church can help so many people! Under the experienced direction of Cardinals Christoph Schönborn and Reinhard Marx, a team set to work to bring the liberating message of Catholic social doctrine to the attention of the youth of the world. They collaborated with famous scholars and also with young people on this project. Young Catholic women and men from all over the world sent in their best photos. Other young people discussed the text, offered their questions and suggestions, and made sure that the text is readily comprehensible. Social doctrine calls that “participation”! The team itself applied an important principle of the social doctrine from the start. Thus DOCAT became a magnificent introduction to Christian action.

What we call Catholic social teaching today came about in the nineteenth century. With industrialization, a brutal form of capitalism arose: a sort of economy that destroyed human beings. Unscrupulous industrialists reduced the impoverished rural population to the point where they toiled in mines or in rusty factories for starva- tion wages. Children no longer saw the light of day. They were sent underground like slaves to pull coal carts. With great commitment, Christians offered aid to those in need, but they noticed that that was not enough. So they developed ideas for counteracting the injustice socially and politically as well. Actually the fundamental proclamation of Catholic social doctrine was and is the 1891 encyclical letter by Pope Leo XIII, Rerum novarum, “On Capital and Labor.” The Pope wrote clearly and unmistakably: “To defraud any one of wages that are his due is a great crime which cries to the avenging anger of Heaven.” With the full weight of her authority, the Church fought for the rights of the workers.

Because the needs of the time demanded it, Catholic social teaching was increasingly enriched and refined over the years. Many people debated about community, justice, peace, and the common good. They found the principles of personhood, solidarity, and subsidiarity, which DOCAT, too, explains. But actually this social doctrine does not come from any particular pope or from any particular scholar. It comes from the heart of the Gospel. It comes from Jesus himself. Jesus is the social teaching of God.

When I invite you all now really to get to know the social doctrine of the Church, I am dreaming not just about groups that sit under trees and discuss it. That is good! Do that! My dream is of something greater: I wish I had a million young Christians or, even better, a whole generation who are for their contemporaries “walking, talking social doctrine”. Nothing else will change the world but people who with Jesus devote themselves to it, who with him go to the margins and right into the middle of the dirt. Go into politics, too, and fight for justice and human dignity, especially for the poorest of the poor. All of you are the Church. Make sure, then, that this Church is transformed, that she is alive, because she allows herself to be challenged by the cries of the dispossessed, by the pleading of the destitute, and by those for whom nobody cares.

Become active yourselves, also. When many do that together, then there will be improvements in this world and people will sense that the Spirit of God is working through you. And maybe then you will be like torches that make the path to God brighter for these people.

And so I give you this magnificent little book, hoping that it might kindle a fire in you. I pray every day for you. Pray for me, too!

One Million for The Pope

Be part of the Pope's dream

The Social Doctrine of the Church as an App
Learn more > 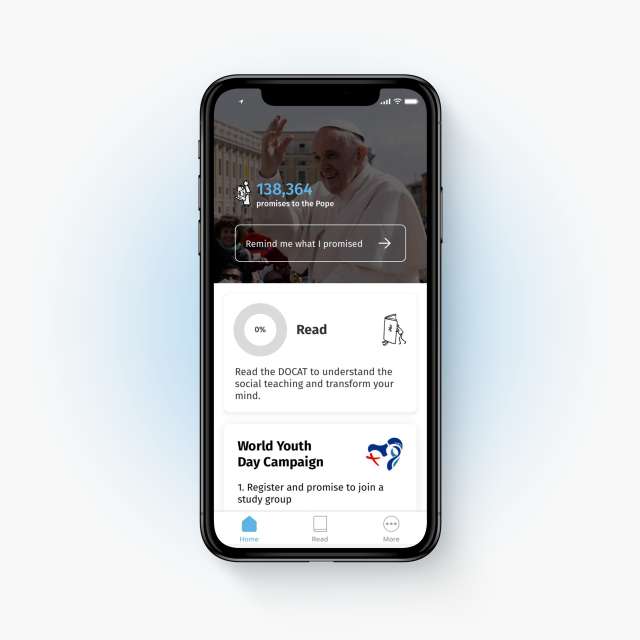 Subscribe to our newsletter and stay updated with all the news around YOUCAT.
We use cookies to provide you with the best possible service. By using this website you agree to the use of cookies. Further information